Patmos, one of the most beautiful islands of the northeastern Aegean, unlike most cosmopolitan islands you will avoid crowding and throng. Patmos retains it's mansion character and combines tradition with modern impact of visitors.

Known as the island of Revelation, as Apostle John wrote in Revelation cave one of the world most famous books, Revelation, in his honor castlemonastery was built in the center of Chora village and one of the highest points on the island to protect the locals from the pirates. The Cave of the Apocalypse, the Monastery and the museum are attractions that should not miss during your stay on the island.

With a coast length more than 63 km and the most easily accessible by vehicle or by feet, you will not struggle to find the perfect combination of beach for your tastes. Sandy and organized, or pebbly difficult to access beaches, all a few minutes from most of the settlements on the island. See more beaches.

The main settlements on the island are Skala, the commercial port and center of the island, traditional Chora, Kampos with it's cosmopolitan beach, and Grikos. See more villages.

Most of Patmos is paved and non-paved roads are accessible with your motorbike, unlike car where you can not have access everywhere. 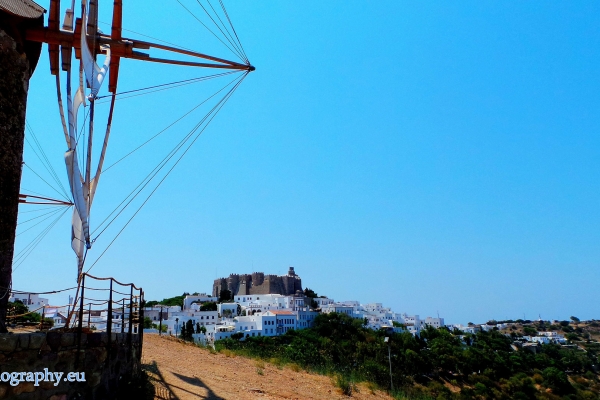 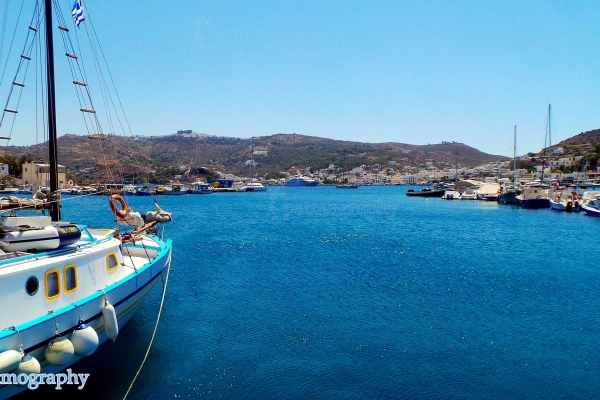 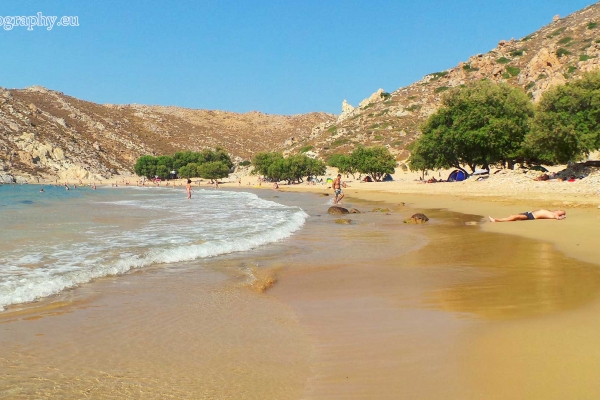 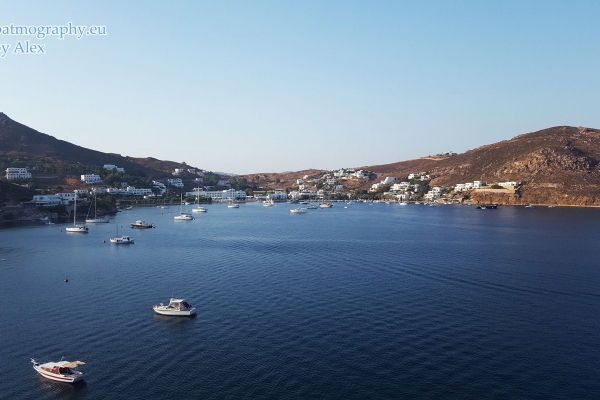 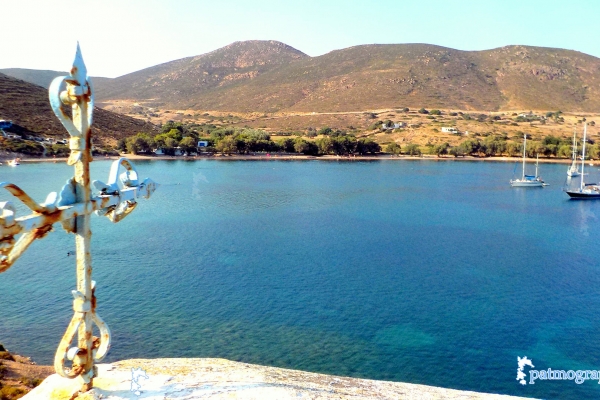 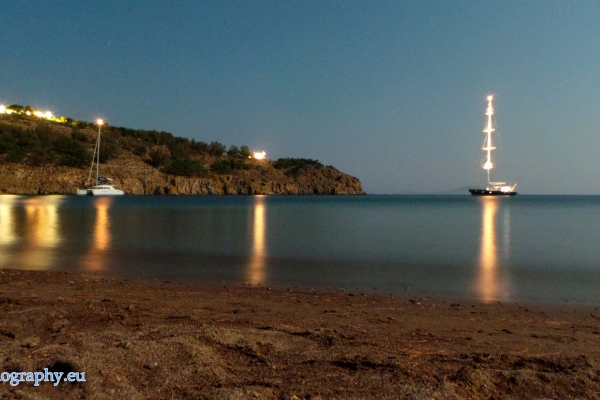 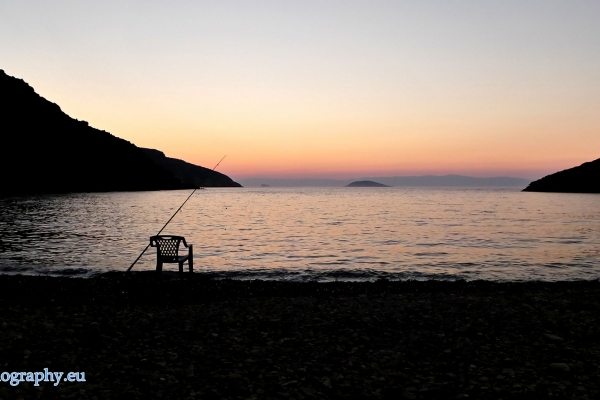 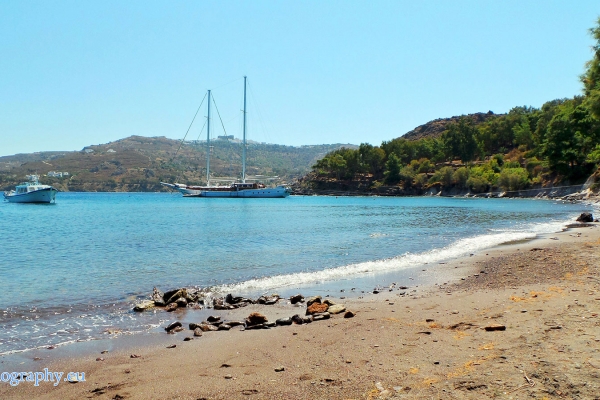 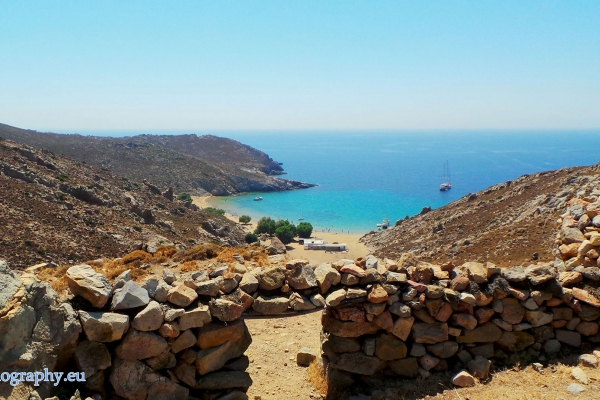